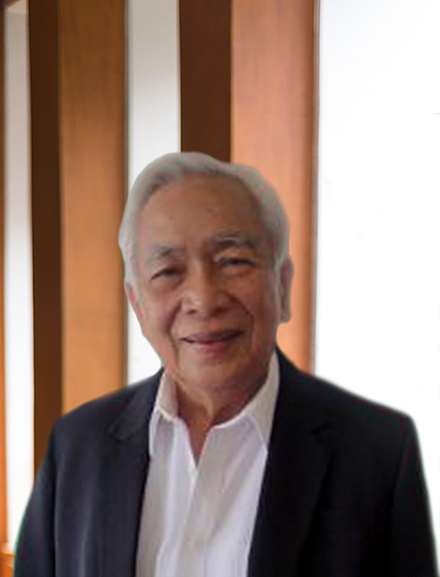 Chairman Emeritus of the Board

Aside from bring Chairman Emeritus of the board of Unicapital Inc., he is also the Chairman of the Board of the following companies: Fiber’s Trading, Inc.; Majent Management & Development Corporation; Meedson Properties Corp.; Nuvoland Phils., Inc.; Opticolors, Inc.; Tag Fibers, In.; and United Coconut Planters Bank. He also serves as the Director of Dasoland Corporation; Farmville Holdings Corporation; Mabuhay Philippines Satellite Corporation; Magnolia, Inc.; Pan-Phil Aqua Culture Corporation; San Miguel PureFoods Co., Inc.; and San Miguel Corporation. He holds the position as a Chairman and President in Majent Agro Industrial Corporation; M.A. Jimenez Enterprises, Inc.; Pac Rim Realty Development Corporation; and Television International Corporation. Mr. Jimenez is also the Chief Executive Officer, at the same time as President and Director of Albay Agro Industrial Corporation, and a consultant for First Metro Investment Corporation. He served as President of GMA Network, Inc. from 1974 to 2001. He took his Bachelor’s and Master’s Degree in Commerce from Far Eastern University. He also acquired his Doctoral degree in Business Management from both University of Pangasinan and Pamantasan ng Lungsod ng Manila as well as Doctorate in Communications from Polytechnic University of the Philippines.

By using our site, you agree to our use of cookies. You can read our Privacy Policy. For Unicapital clients, click here to grant your consent for us to continue providing our services. ACCEPT

Any cookies that may not be particularly necessary for the website to function and is used specifically to collect user personal data via analytics, ads, other embedded contents are termed as non-necessary cookies. It is mandatory to procure user consent prior to running these cookies on your website.